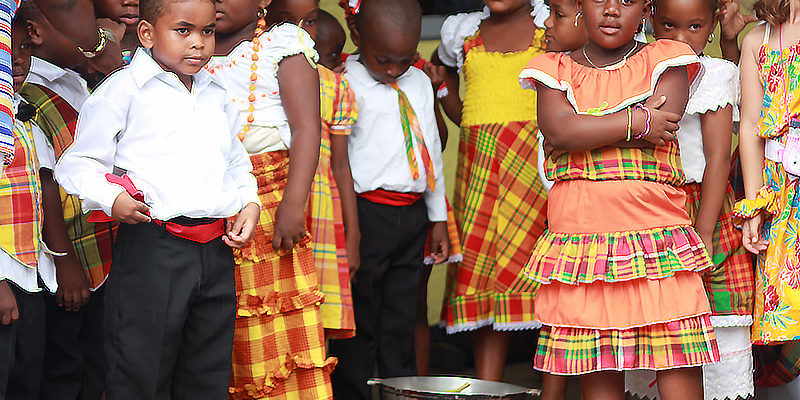 The commonwealth of Dominica  celebrates this momentous occasion by way of  cultural events, shows, parties and national day military parade.

If you are fortunate to be in Dominica on this day be sure to share in our celebrations since Independence Day is considered the most signification milestone  in our countries history.

We at Search Dominica  would like to extend happy 32nd  Independence greetings and best wishes to all Dominicans everywhere.