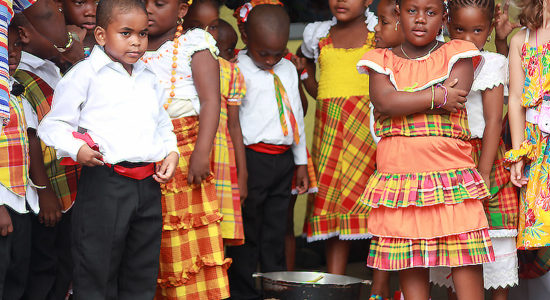 Dominica Celebrates its 35th Anniversary of Independence Independence Day is an annual celebration commemorating the anniversary of Dominica as a nation assuming  independence from the United Kingdom.  On November 3rd  1978 Dominica cease to be a colony of  the United Kingdom. The commonwealth of Dominica  celebrates this momentous occasion by way of  cultural events, shows, parties and national day military parade. If you are 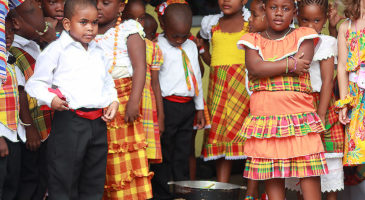