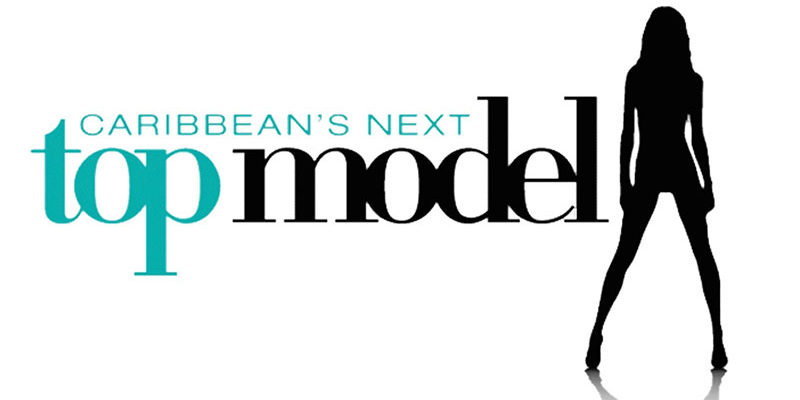 Dominica’s Ruth Augustine leaves for Trinidad on Monday September to compete in Cycle 1 of the Caribbean’s Next Top Model (CaribeNTM.)
[tab name=’Close-Up’]
Ruth was selected from among hundreds of women from 35 territories across the region.

The Kingshill beauty will spend 40 days in a house in Port of Spain with the 14 other models, where they will have their every move filmed. They will compete for a grand cash prize and the opportunity to win a modeling contract with a top international modeling agency.

Ruth, a 2010 contestant in the Miss Dominica pageant, says she is thrilled to have made the final 15 and looks forward to launching the modeling career that she has always dreamed of.

“I get excited when modeling. As a model, I’m fierce.  I see this as an opportunity to pursue my dream of becoming an internationally recognized model and representing and making my country proud,” Ruth said.

“Whatever the outcome of the competition in Trinidad, I plan to bring my experience and newfound knowledge to help improve the modeling and fashion industries in Dominica,” Ruth added.

She advises that it is important to keep one’s dreams alive, understanding that achieving goals requires faith, belief in self, hard work and determination.