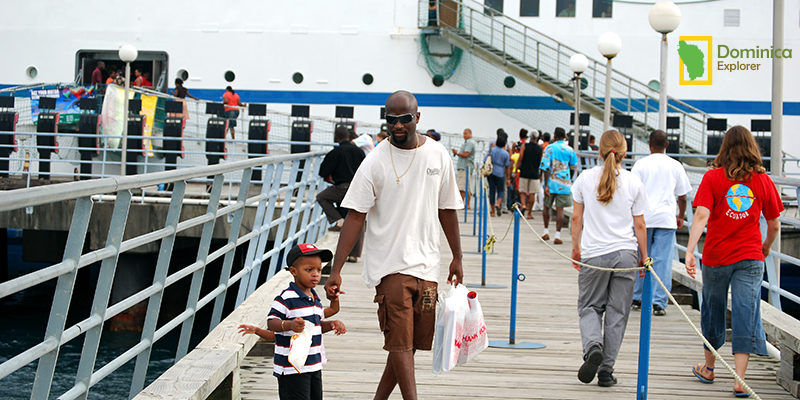 Cabrits National Park and Fort Shirley – The Cabrits National Park is Dominica’s most significant historical site. Fort Shirley was the headquarters and main defence post of the British army garrison at Cabrits. Cabrits was formed by remains of a volcanic crater and is located on a peninsula in the north-west coast of Portsmouth. In 2007, a restoration project was undertaken to uplift the site and make it a visitor attraction. It overlooks Prince Rupert Bay, Caribbean Sea and the islands’ largest swamp.  It’s used for functions such as weddings, receptions and concerts.