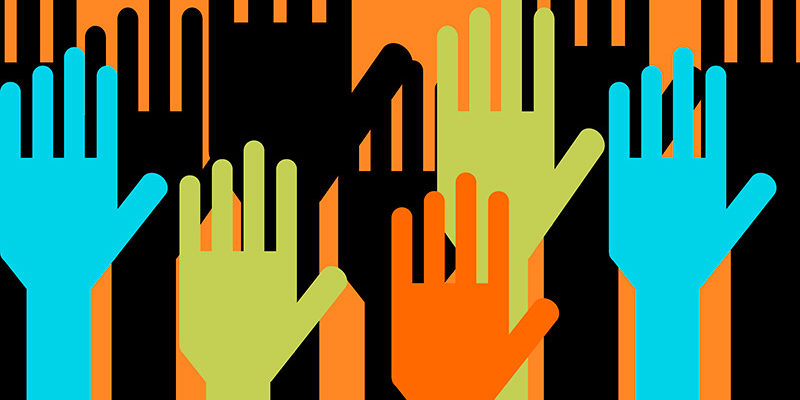 Census is the procedure of systematically acquiring and recording of information about a population and is normally the largest data taken by the Government of a country.

The 2011 Population and Housing census will provide vital information including the complete count of the population size and distribution, age structures, educational attainment, development management and other socio-economic status.

This vital information is use for developing government polices and programs, and for determining the growth and distribution of a country’s people by comparing the previous census with the current census statistics.

The first census conducted on the island of Dominica in  the year 1844 failed due to the mindset of the people, believing that this was some conspiracy to enslave them again, since slavery had been recently abolished in (1833) an the ex-slave was  apprehensive about the idea of  being counted.

The population census is taken every 10 years; the last Census was in May 2001.