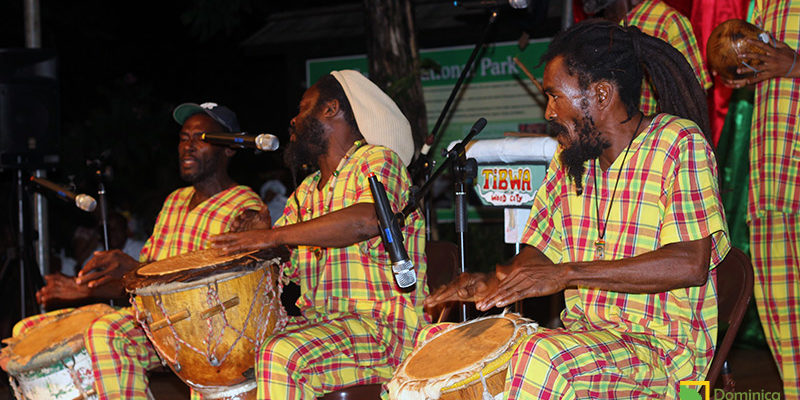 The Caribbean people in particular Dominica has a culture that is rich. It is very much intertwine and complex to understand since it has been brought about by amalgam of influences gathered together over hundreds of years.

Slavery was then introduced to Dominica and after European began cultivating the lands and realized the need for slave labor. The triangle trade(slave trade) was then introduce as slaves were taken from West Africa to work on plantation here in Dominica.

After the establishment of slavery many of the x slaves cultivated lands and become subsistence farmers and had families of which we are a part of in many ways.

The British and the French fought bitter wars over the control of Dominica repeatedly and eventually after last being captured by Great Brittan. Dominica its self eventual escaped colonization from Great Brittan in November 3rd 1978

From October 28 (or last Friday of October) Creole day the atmosphere is fill with activates from Cultural events all over the island, to dances fete’ and culminates on the last day of Creole Muzic Festival.

On November 3rd Independence day [National Holiday in Dominica] we have national parade. This parade is normally held in Roseau and comprise of Police officers performing military still match.

All this past history has significantly impacted and imparted Dominica bring a rise of a new culture which we call “Creole” with means a collage or culture. From our brief tour here in our history we see our true Creole heritage came to life.

Many influences have remained and continue to shape our   culture as we know today.

Here are just a few. We invite you to share yours with us!