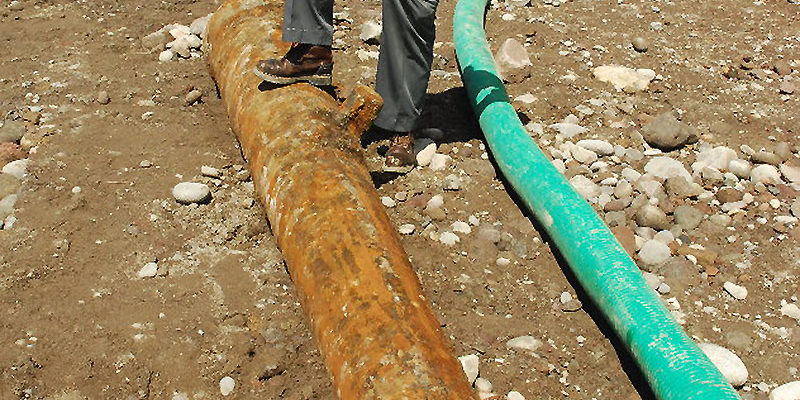 A piece of  Dominica’s history dating back over 250 years was discovered when Trevor Best an engineer contracted by CO Williams accidently unearthed what looked like a large cast iron cannon while undertaking a sea defense wall project in the sea-side village of Pointe Michel situated on the south of the Island.

It was later revealed by local historian Lenox Honychurch that the cannon unearthed may have been one of three cannons that defended the village of Pointe Michel during the wars fought between the British and French in the 18th Century.

Preparations are now on the way to place this piece of Pointe Michel’s History on public display.