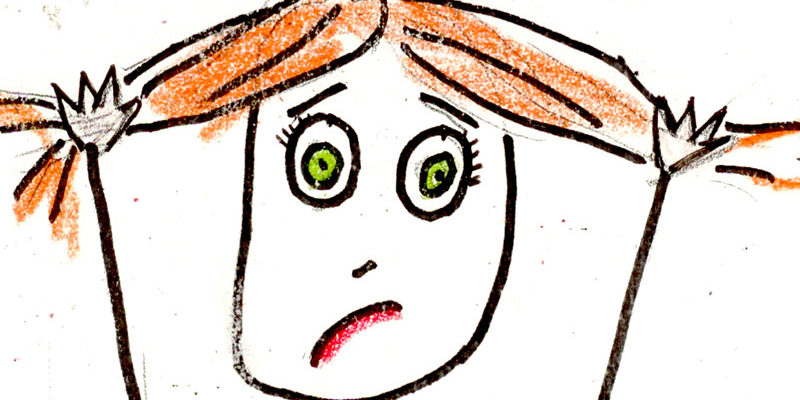 Bambie decide to join the police force because he heard that it’s easy to get a visa when you are a cop. So first day on the job Bambie start investigating anything that looks suspicious, looking for clues saying he is a crime fighter.

One morning on his way to work , Bambie realized that he left his police hat at home so he turn around and walk towards his home when he hear this home phone ringing, before his wife could pick it up Bambie jump in and picked it up and before he could say anything a male voice on the other end whispered “ The Dope gone yet na? ” . When Bambie heard that he slowly place down the receiver and with a sense of excitement he took his hat and headed for work where he reported to the carpal that he suspect that his wife is seriously  involve in Dope.