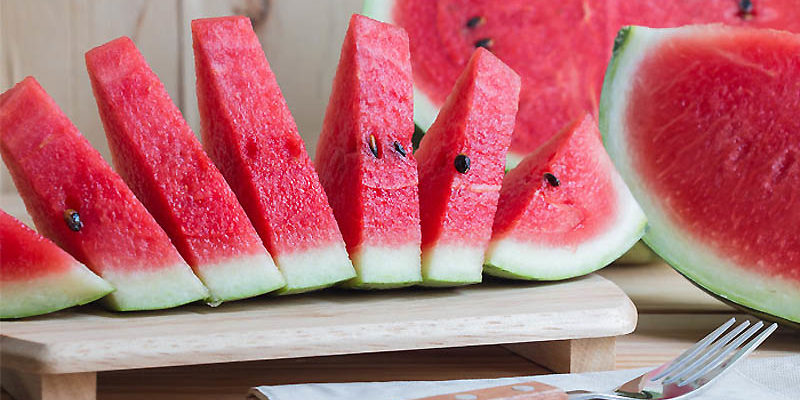 Long time ago Bambie gave up him job in the police force to take on farming . After 10 years in the force he realized that he had a better chance catching criminals in his garden since he was never able to catch a thief while in the police force.

So Bambie planted a melon patch and when it was almost time to harvest he notice that Ma Wyass children was stealing his melons on their way from school every day, So after a bit of greening his teeth,  he came up with an idea. So early next morning Bambie erected a sign post in the melon field that reads “ONE OF THE MELONS HAS POISION IN IT “.

Later on that evening he keept monitoring the scene and realize that the kids past the melon path straight, Days past , Weeks pass and the kids them passing straight. So Bambie decided to go take a look at his melons only to discover another sign right next to his that reads “ NOW TWO OF THE MELONS HAS POISION”