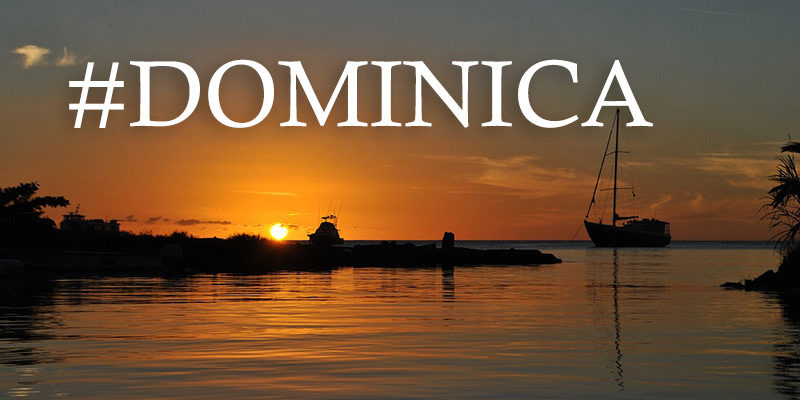 On May 16, 2017 the Dominican Community will be embarking on a social media campaign in a concerted effort to swarm all of social media with #Dominica to get Dominica to be trending topic for a day. The single purpose is to promote the Commonwealth of Dominica.

“We want to showcase the culture, businesses, and places to visit on the Island, Tourism is every business and was decided that we too wanted to play a part in getting out country noticed most specifically since May is considered as Tourism Awareness month,” the group said. “We ask that all Dominicans here and abroad support this campaign on May 16, 2017,” the group said in a release.