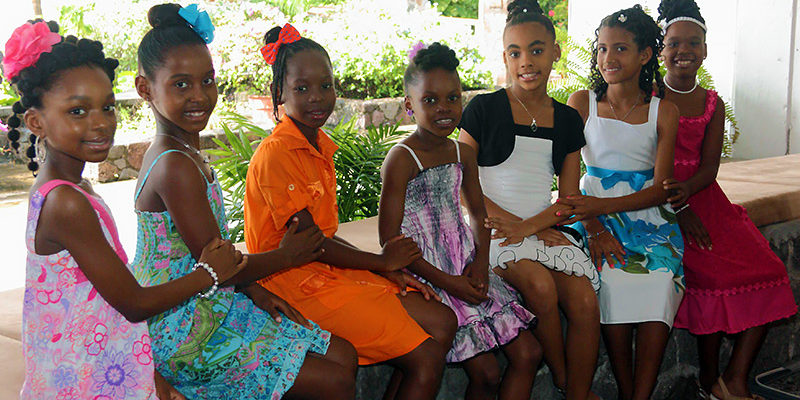 Seven young ladies from primary schools around the island will contest the 2014 Carnival Princess show. The show is organized annually by the Rotaract Club of Roseau, and is scheduled for the 16th of February 2014 at the Harlem Plaza from 3pm.

One young lady will be crowned Princess 2014 by the reigning Carnival Princess 2013, Miss Cherise Linton of The Pioneer Preparatory School.

This year the show is being held under the theme “Empowering young minds, building self-confidence”.  The contestants will appear in four judged segments of Speech, Talent, Costume and Party Dress. The opening / introductory round is not judged.

The contestants, the schools they represent and their sponsors are: