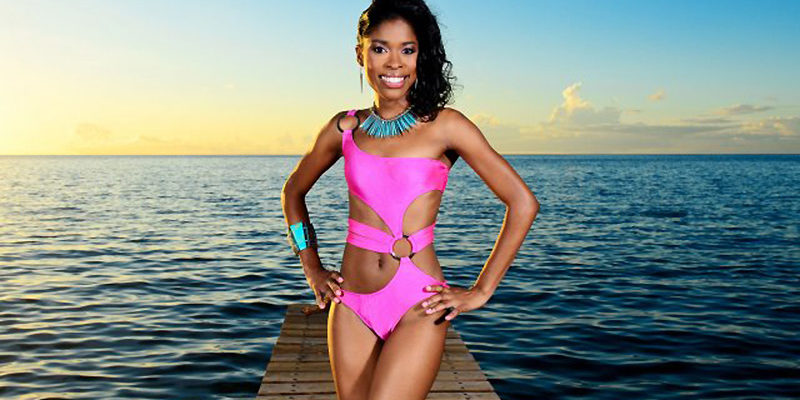 I am 19 year old Daina Matthew from the quiet suburb of Pottersville, currently residing in the scenic community of Canefield East. At present I am a teacher at my Alma Mata the Convent High School where I also co-direct the school’s choir.

During my 5 year tenure at the Convent High School, I was appointed to various offices which culminated in my last year when I was elected Head Girl for the academic year 2008-2009. It was there my leadership skills were fully realised and my confidence in public speaking was enhanced. Following graduation, over the next two years, I pursued and attained Associate Degrees in Literature and Economics at the Dominica State College. In choosing these majors, I carefully laid the foundation for my desired future career in the esteemed field of law. However, while at the Dominica State College, I did not focus only on academic achievement. It was during my term at the Dominica state College that I participated in my first pageant and was crowned Miss Mas Jamboree 2011.

Another of my passions is the irresistible art of music. My
involvement in music over the last 5 years has nurtured me, allowing me to develop into the determined, self-driven, independent, diligent and upright young woman that I am today. Presently, I am a member of the Sixth Form Sisserou Singers where I exercise my interest in singing, music and melody.

Finally, I relish working with the youth. Though some may point out that I am also youth, I believe that those even younger than me need strong role models to look up to. In this regard, I am an active member of the Bethesda Methodist Youth Group where young people are given the opportunity to grow spiritually, to develop into upstanding citizens and socialize with family and friends.