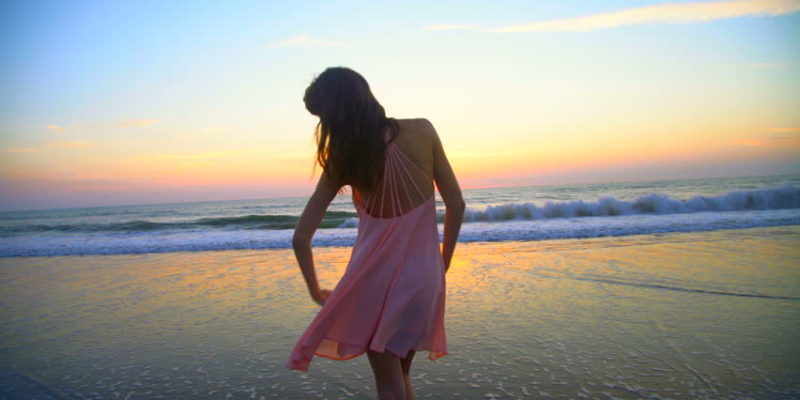 Some of the happiest memories of my life are the days I spent in Dominica with my parents in the 1970s.Those were my adolescent years and my growing up pains gave my parents a lot of headaches but I think that was eased by the fact we were in Dominica.

I arrived at Roseau airport with my mother in 1973 excited about seeing my father after many months. He had got an UN assignment as Budget Adviser and we were joining him after a long time. It was my very first trip out of India and I was apprehensive as well as filled with anticipation about living in a new country. There was my Dad loving and warm, as usual, waiting to receive us at the small airport. The driver who accompanied him was equally warm.

He put us at ease chatting and giving little nuggets of information. I still remember his introduction to the island. He said. “There are 365 rivers and rivulets here, one for each day of the year!!!”

I looked out of the car, wide eyed and thrilled, feasting on the greenery.Delhi, India’s and my national capital was far away. And straight away I could notice the differences. There were fewer people on the roads, the freshness and green color was simply enchanting and the air – what a fragrance! I could only think of my native state – Kerala in the South of India. There too there were coconut trees, green forests and water around.

But there were no paddy fields here and no tea gardens. Instead, as our friendly driver told us there were volcanoes. My Dad promised to take me around later.

When we reached Goodwill the neighbors, the Fingals were there. Surely there could be no better introduction to the fun loving, sunny world of Dominica than these people. My mother insisted that I call them Uncle and Aunt (as was done in India) and honestly, no family could be as affectionate or helpful as they were.

Next day I was off to CHS and admitted to the Fifth form and a totally new circle of friends and experiences. Since I had studied in a convent school in Delhi I had no trouble about the change but the entire atmosphere was different – classrooms, rules, teachers and the girls. The rule that students were expected to clean up the classrooms for one was unusual for an Indian.

Back in India, there were ayahs (sweepers); here the girls took turns every week. Then there was the dating scene. It was natural to have guys as dates. In India of the 70s, boys were brothers, cousins and distant males; college was the place for romance. So again the conversation was puzzling! And yet, I made friends, enjoyed my year there and went on to the Sixth Form College to continue my studies.