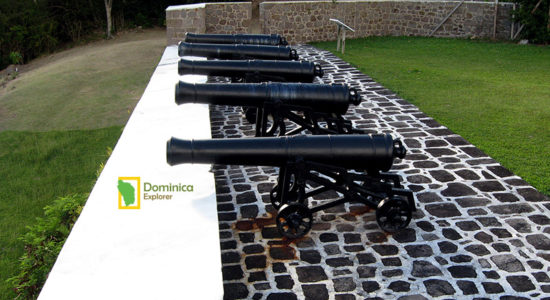 Cabrits National Park  (Fort Shirley) Once the site of the most impressive military installation in the West Indies, this 18th Century garrison (Fort Shirley also called Cabrits) was built to protect the north area of Dominica by the British and French respectively. After years of abandonment the restoration of the Cabrits began in 1989 by 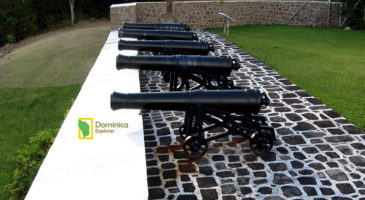