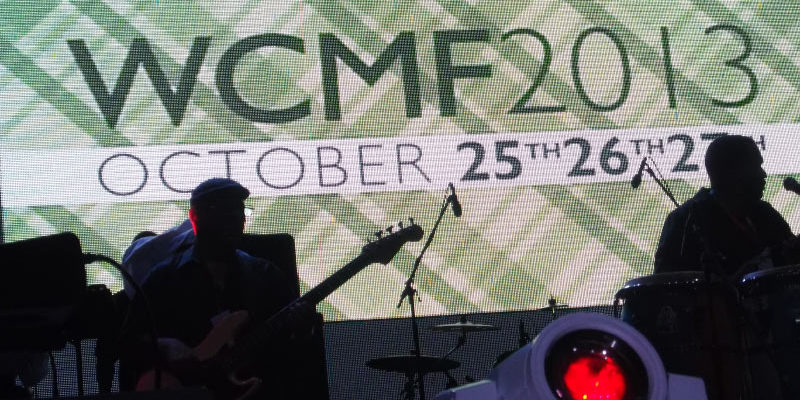 The Dominica World Creole Music Festival is perhaps the only truly indigenous music event in Dominica and the Eastern Caribbean by extension.

Over the many years, the World Music Festival has attracted many renowned artists all over the creole speaking world. Musical groups such as Kassav, Tabou Combo, Exile One, Grammacks/New Generation, WCK, Ti-Vice, First Serenade, Zouk Machine, Magnum Band, Zin, Taxi Creole, among others as well as solo artists like Tanya St. Val, Sakis, and Franky Vincent have graced the  festival audiences over the years.