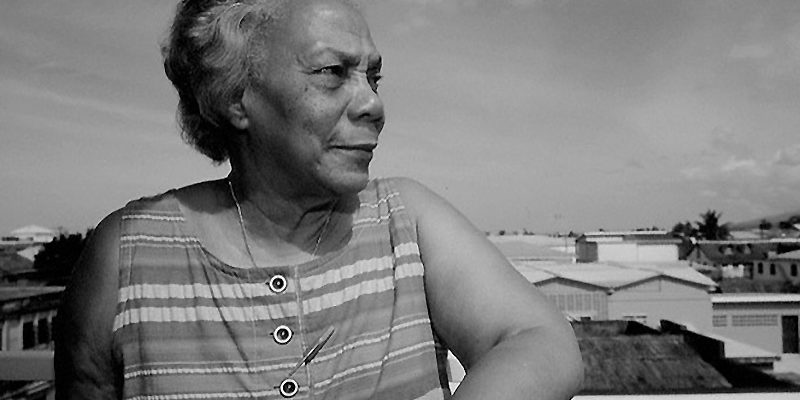 Dominica was the first  island to have a woman as the Prime Minister – Dame Mary Eugenia Charles. She helped vanguard the Dominica Freedom Party (DFP) in 1968 and became the leader of the opposition in 1975. Under her leadership, the DFP won general elections in 1980 where she served until 1995. Ms Charles died on September 6th 2005. She was and is remembered as a distinguished lawyer, politician and journalist.